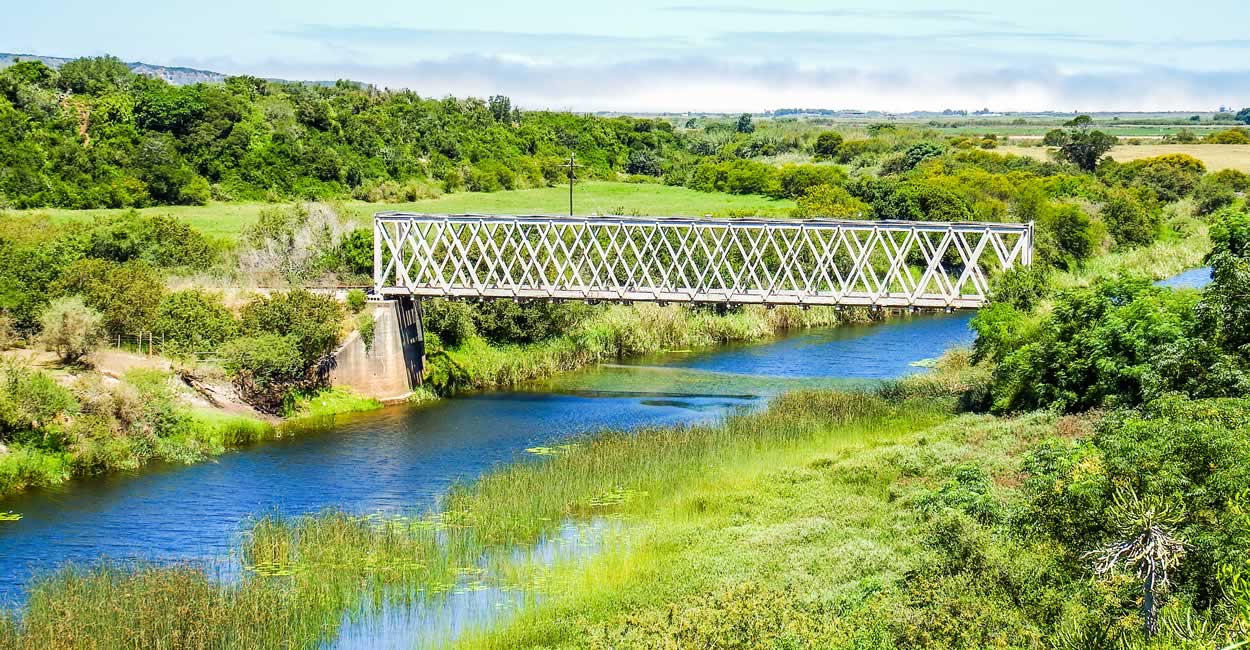 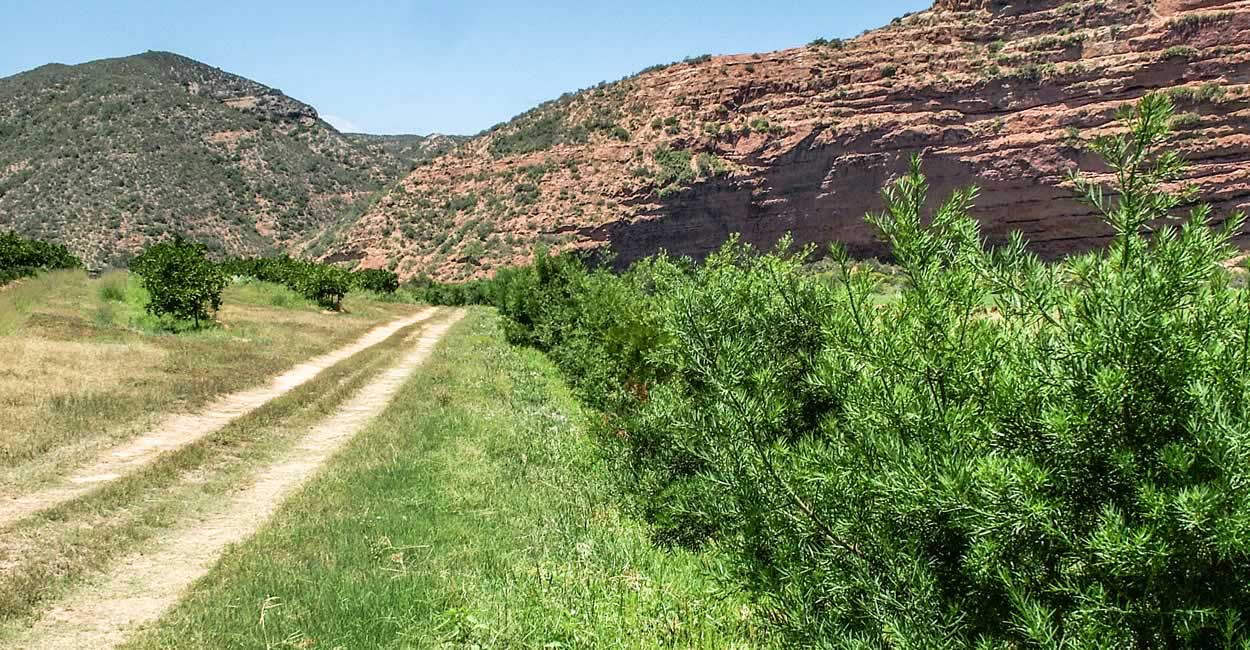 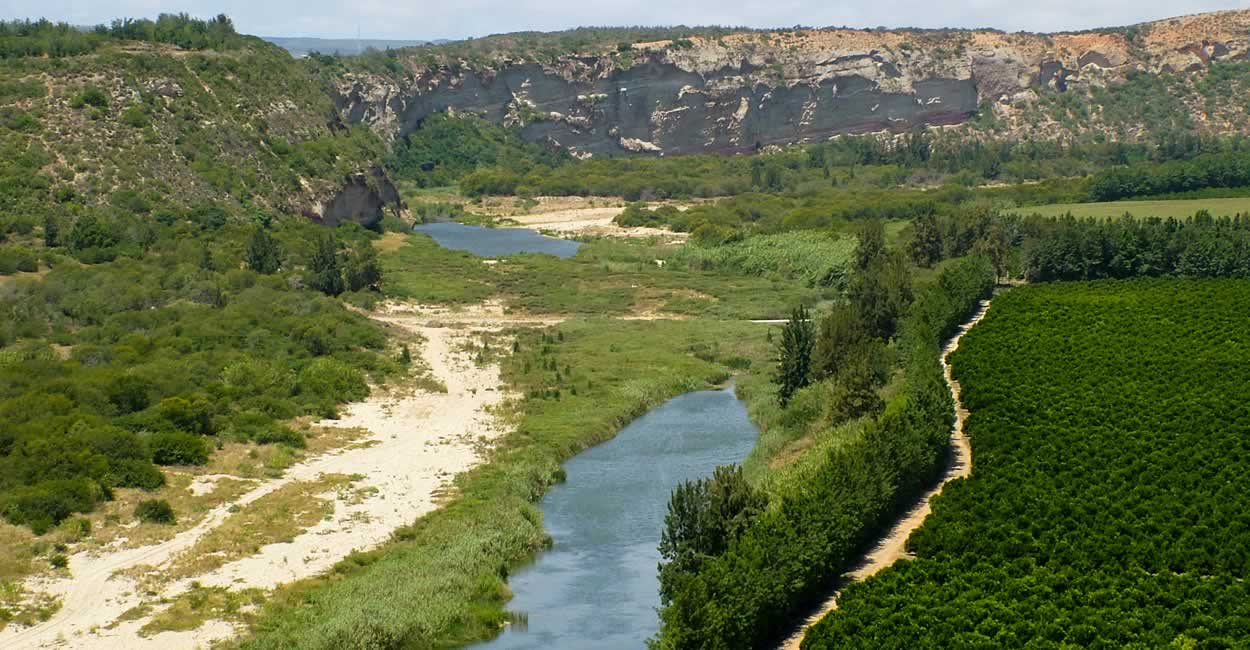 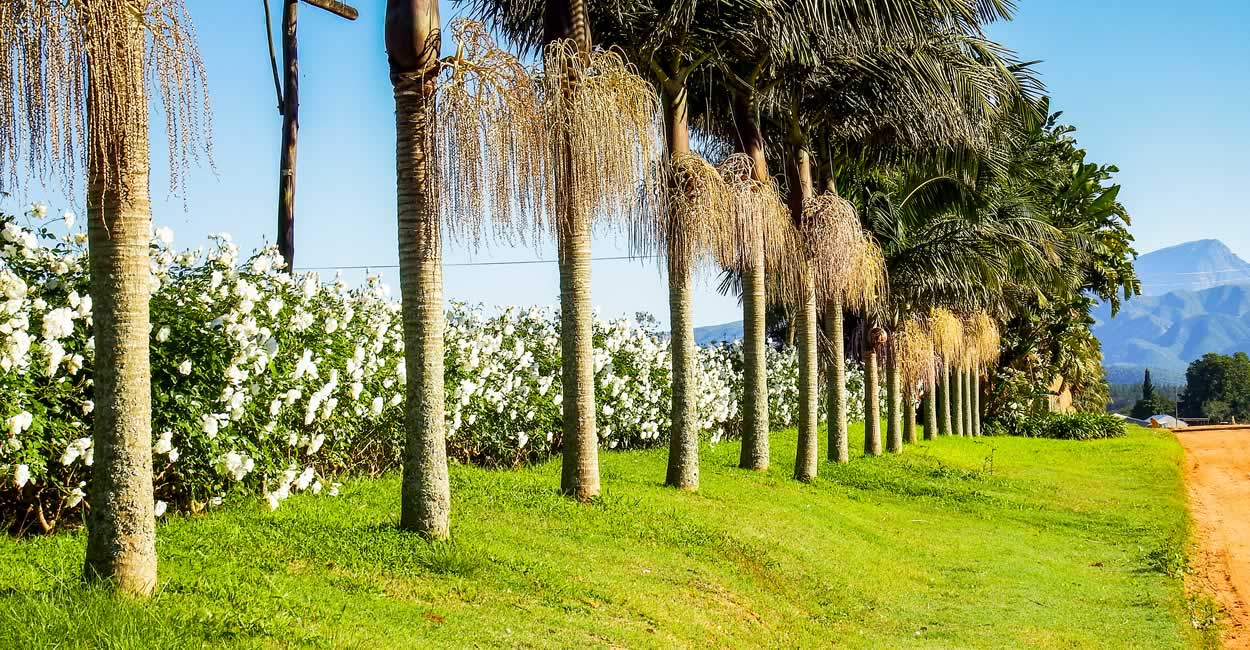 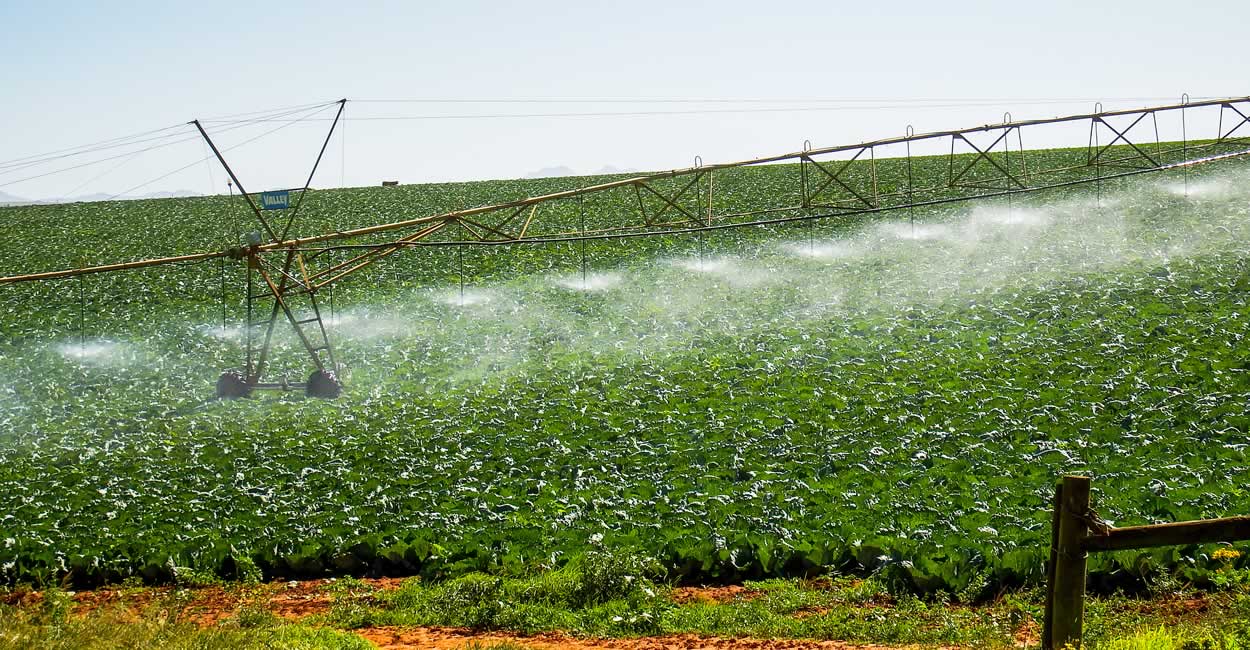 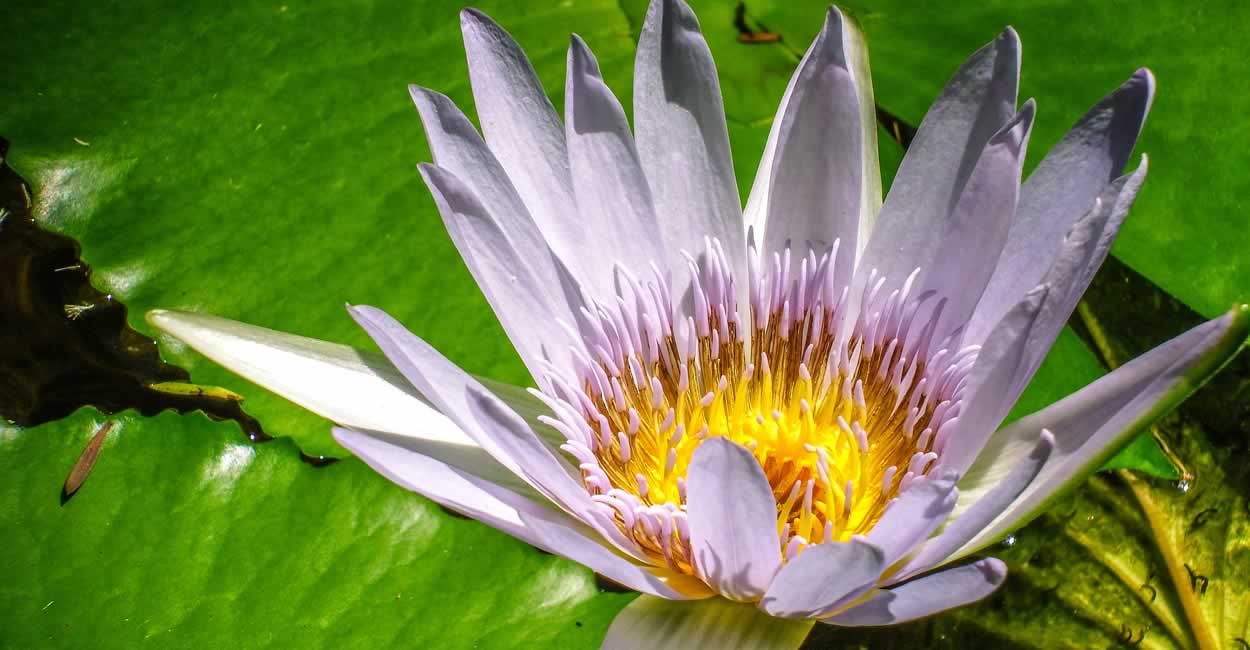 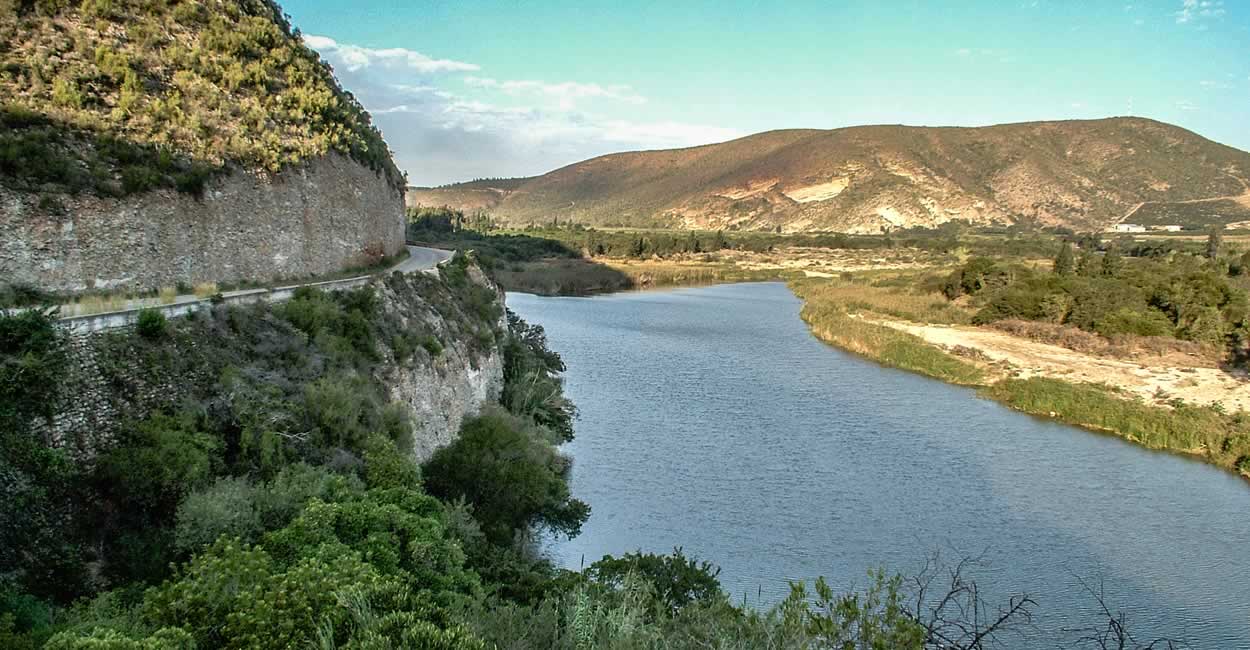 Baobab Trees in the Gamtoos Valley

For many years Dr. Archer was the local doctor. He saw the Gamtoos Valley develop from a primitive to a prosperous irrigation valley which can rightfully be called the vegetable basket of the Eastern Cape. He was a lover and expert on plants and and travelled far and wide. The variety of plants in his big garden bore testament of that, these even included plants from the Zambezi Valley in Zimbabwe.

He told me the story of how he listened to a program on the radio in which the well known Prof Christo Pienaar gave a talk on the baobab tree. This was before TV.

Prof Pienaar said that the baobab only occurred naturally to a certain latitude only and will not grow further south, but one specimen in the Durban Botanical Gardens grew well, but it was planted there.

Dr. Archer phoned the SABC the next day and after a lot of explaining got hold of the right department. He told them that Prof Pienaar didn't have his facts right, because he lived at Patensie in the Gamtoos Valley, much further south and he had baobab trees growing in his garden. He was then told that the program he listened to was a rebroadcast of a previous program, but they would try to get the information to Prof Pienaar.

Late one evening, about 9 months later, his phone rang and it was the professor on the line. He apparently was an impatient and brusque person who did not have time for nonsense. The conversation followed more or less as follows:

"You say you have baobab trees growing in your garden." (Dr. Archer was a soft spoken, perfect gentleman)

"Yes, I know. It is an Adansonia digitata."

"No! No! No! It doesn`t work that way. Baobab seeds have to be eaten by animals such as elephants, baboons or buck, otherwise they will not germinate. The seeds have to pass through an animal's intestinal column first."

This silenced the professor for a while and he realised the guy on the other side of the line wasn`t a baboon.

Later more baobabs were planted as plants from nurseries at Patensie, but they are much younger than those of Dr. Archer, but they all grow well in the Gamtoos Valley. 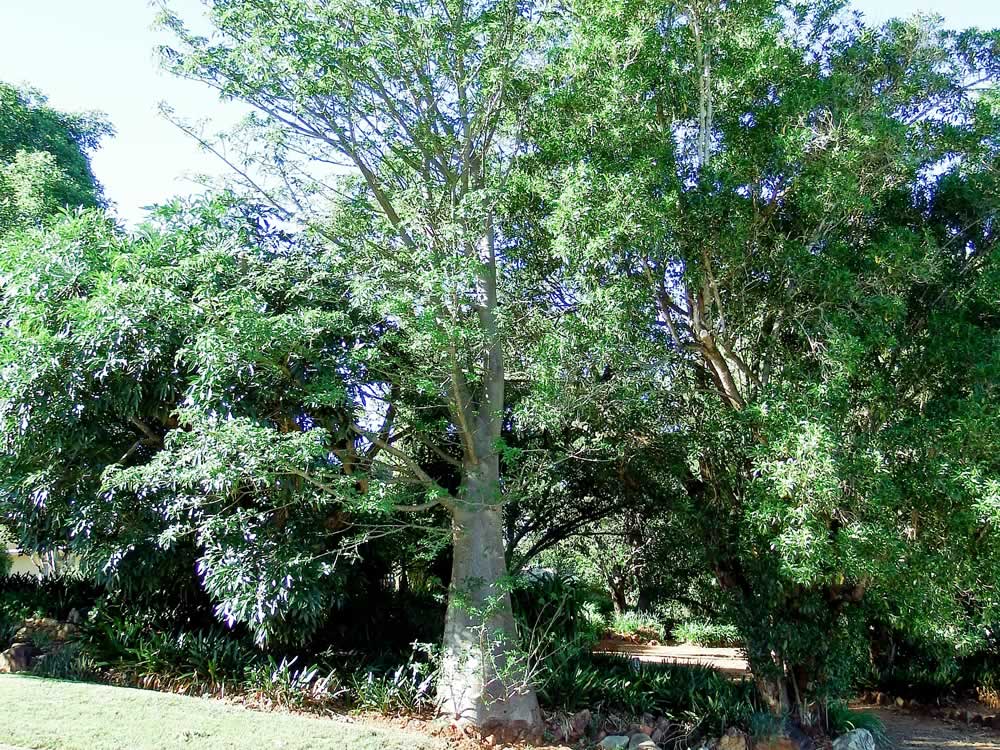